What is Blood Doping?

Doping in sport has probably been around as long as sport itself. In endurance sport such as cycling, cross country skiing and running the most potent illegal method involves the expansion of red blood cell volume either by:

Organizations such as the World Anti Doping Agency (WADA) and Partnership for Clean Competition (PCC) are fighting hard to limit misuse in sport but there is unfortunately ample evidence that room for improvement in anti-doping work still exists. Reasons include the rather short detection window following the injection of a given substance, which for erythropoietin could range from hours to days depending on the injected concentration. Furthermore, an anti-doping test must limit any possibility of an athlete testing false positive, i.e. for an assumed drug violation that has actually not taken place. However, the drawback of this is a reduced “detection power” and which limits the use of the Athlete Biological Passport (ABP). Many of these problems could be resolved by monitoring athlete blood volumes rather than searching for a specific drug/ procedure which all aim to do just one thing: augment blood volume. 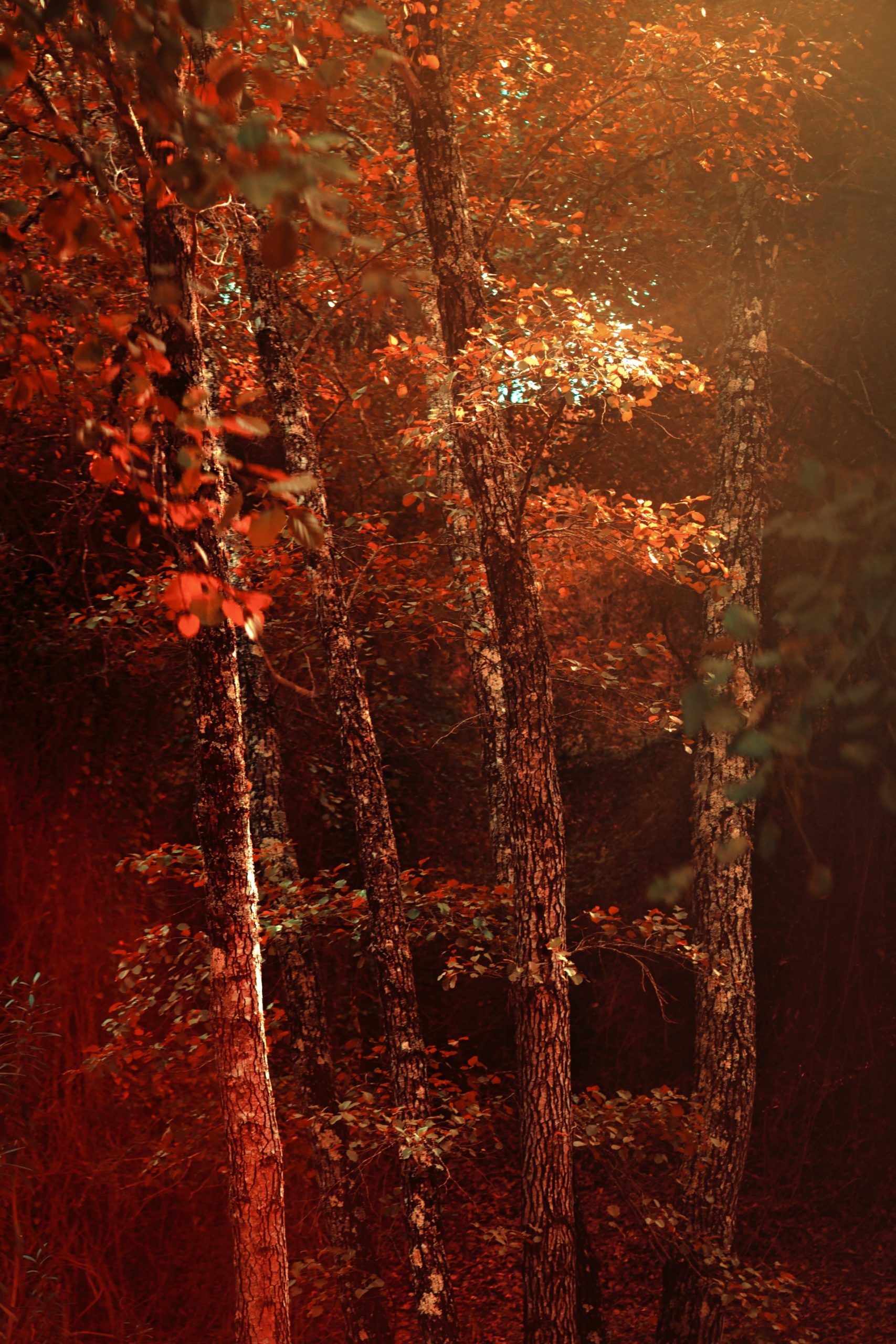 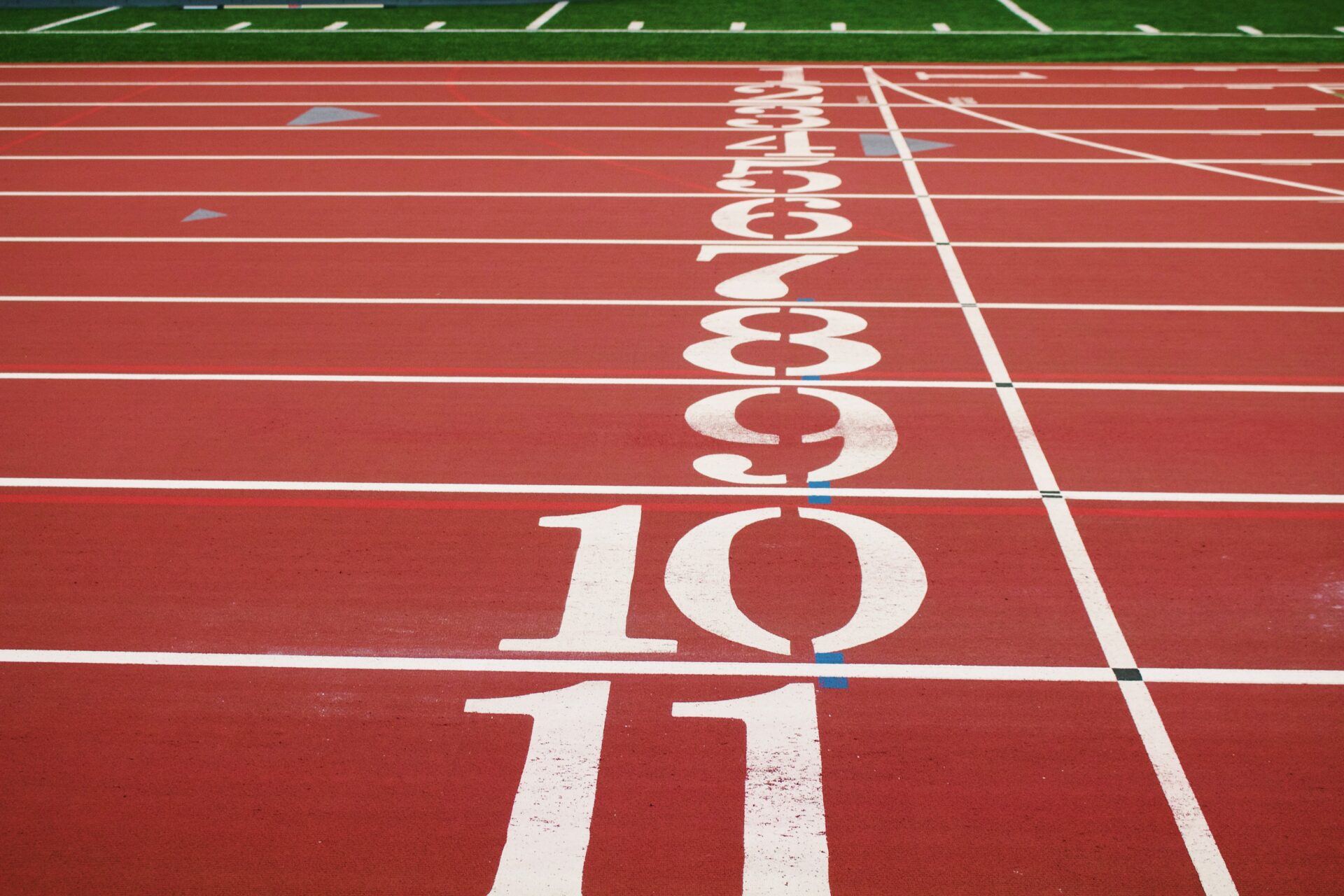 It has previously been argued that CO-based blood volume measurement should be considered for anti-doping work. Prior to the release of the Detalo Performance, these efforts were limited by manually operated systems with no measurement traceability.

At Detalo Health we are very happy to support research through our demonstration program to facilitate the continuous improvement in anti-doping work and a future clean sport for all.