What is the CO Rebreathing Method?

The CO Rebreathing Method in Details

The carbon monoxide (CO) re-breathing method is a technique that can be used to quantify hemoglobin mass (Hbmass) in humans.

The method is based on the dilution principle where a given quantity of tracer (CO) is administered to the circulation, and where the subsequent concentration of CO in the blood allows for calculation of Hbmass. From this red blood cell volume, plasma volume and total blood volume are easily calculated.

The amount of CO administrated during the test approximates to levels reached after smoking one cigarette. While cigarette smoking is certainly not recommended, the health concerns associated to smoking just one cigarette are indeed limited.

The use of radioactive tracers such as 51Cr has been used since the 1950s and has been considered the gold standard. In practise, these methods have proven to require specialist skills and have a very low repeatability. Typically, there should be several weeks or months between measurements. In comparison, the CO rebreathing measurements can be performed several times pr. day if needed.

The use of CO as a tracer has been known and used for more than 100 years and are in common use. The lower technical requirements and smaller ethical concerns associated with the CO re-breathing method have proven to make this procedure simple and popular to use in scientific and clinical settings.

The CO re-breathing method is associated with a typical measurement error similar to radioactive tracer methods and it is considered as valid and reliable.

Uses of the CO Rebreathing Method

CO re-breathing has been used to track changes in Hbmass in a multitude of scientific settings including altitude exposure, altitude training, exercise training, heat training, bed rest as well as with injections with recombinant human erythropoietin (EPO).

Recently, CO re-breathing has also found its ways into clinical settings with measurements performed in patients with coronary artery disease, kidney disease and in preoperational or intensive care patients.

At Detalo Health we add to this history by being the first automated device to directly determine hemoglobin mass in humans. 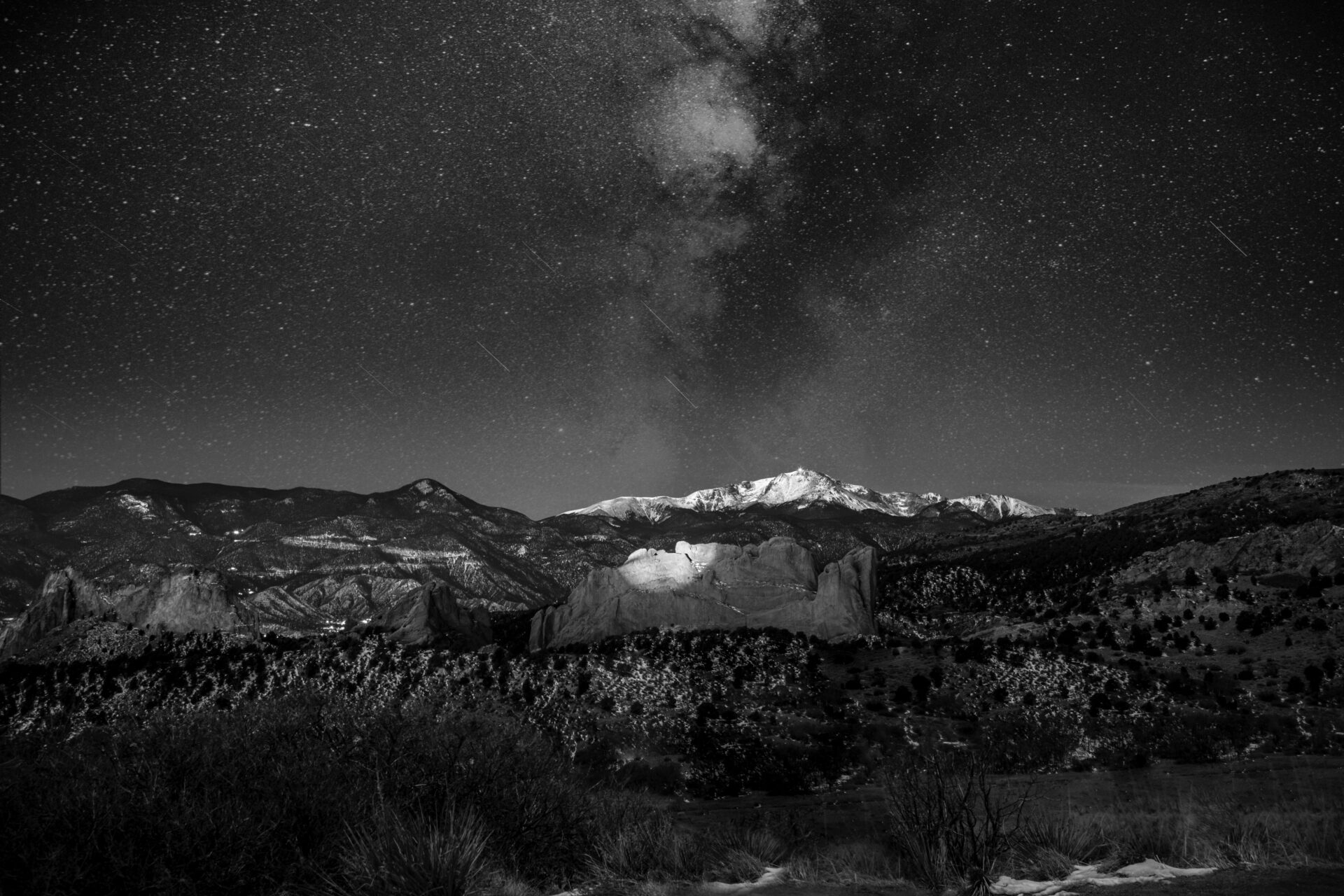 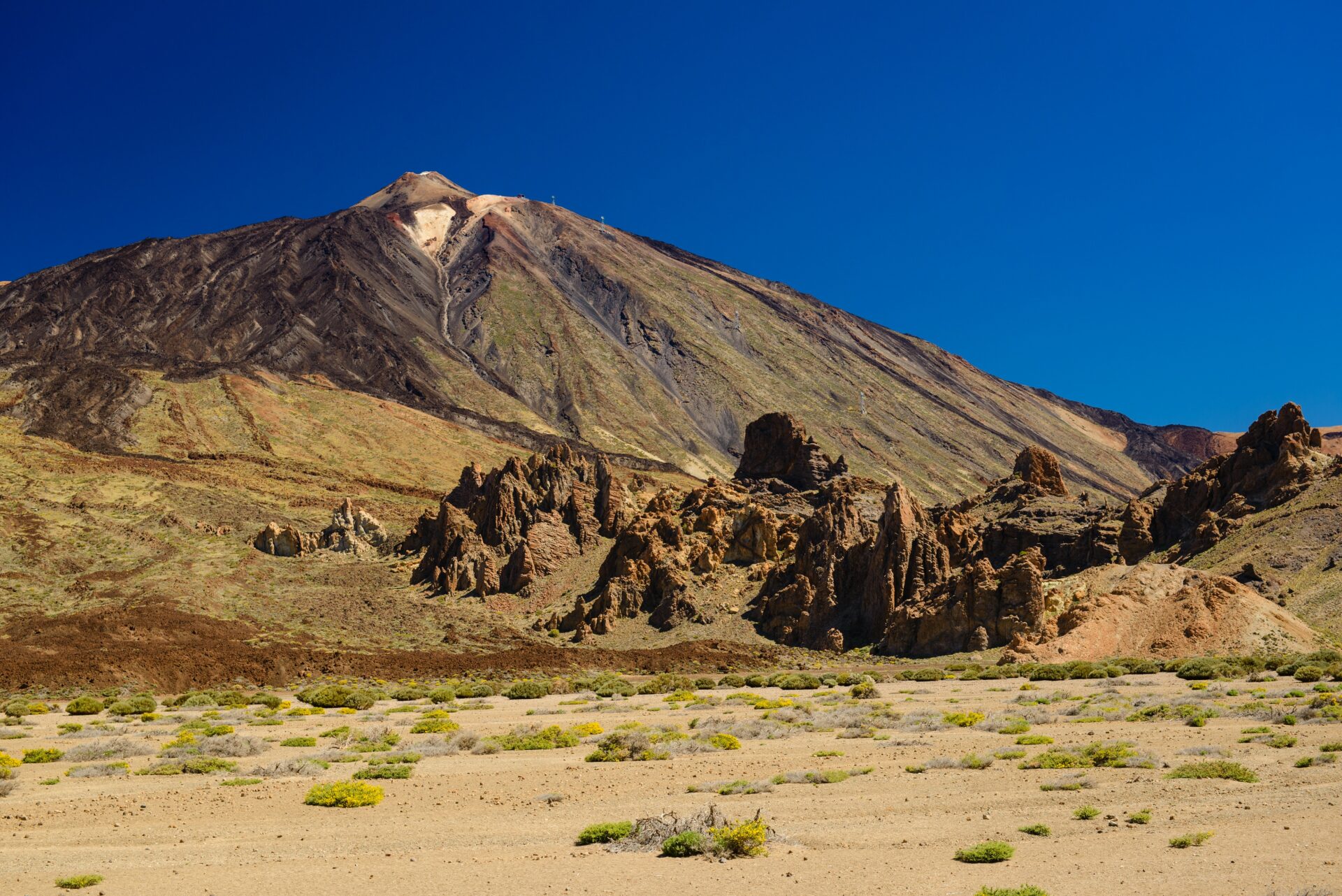 With the aim to ensure that all of the inhaled CO would also bind to hemoglobin and become distributed equally throughout the circulation, Haldane and Smith performed the measurements using an impressive 2 hours of re-breathing. During these early days of CO re-breathing Haldane would later report that studies were finally abandoned when the soda lime (used to eliminate CO2 in the rebreathing circuit) would make its ways through the fabric of the re-breathing rubber bag, something that fortunately does not occur today.

Some 50 years later the method received a facelift by Australian researchers Burke and Skinner in that they established a somewhat handier set-up. A summary and detailed technical description of the method can be found here.